Nathan Gray and I are pleased to report that we have discovered a possible supernova (mag ~18) in PGC 61330 (a magnitude 15.9 galaxy in the constellation of Draco).

It was imaged in the early morning hours of October 30, 2013 and discovered the next evening by G. Nathan Gray (age 10 of Greenwood, NS). The discovery is shared with Dave Lane who owns and operates the Abbey Ridge Observatory.

The skies were clear, so the dome was opened up and an image taken that confirmed that the new star was still there (ie. it was not an image artifact or an asteroid (which would have moved). After a few more checks, it was reported to the IAU's Central Bureau for Astronomical Telegrams late in the evening of October 30.

It was verified later the same night by another astronomer - the Maine-based amateur astronomer Doug Rich. The next step, before it is given an official designation, is to use spectrographic observations done by a very large telescope to confirm that it is a supernova and not something else (very unlikely) and to determine its type. This is usualy done within a few days.

This is the fourth discovery from the Abbey Ridge Observatory, my fifth, and Nathan's first! So far was we know, Nathan's discovery at age 10 and a few days makes him the youngest supernova discoverer, by only 33 days before his sister Kathryn discovery of SN2010lt. 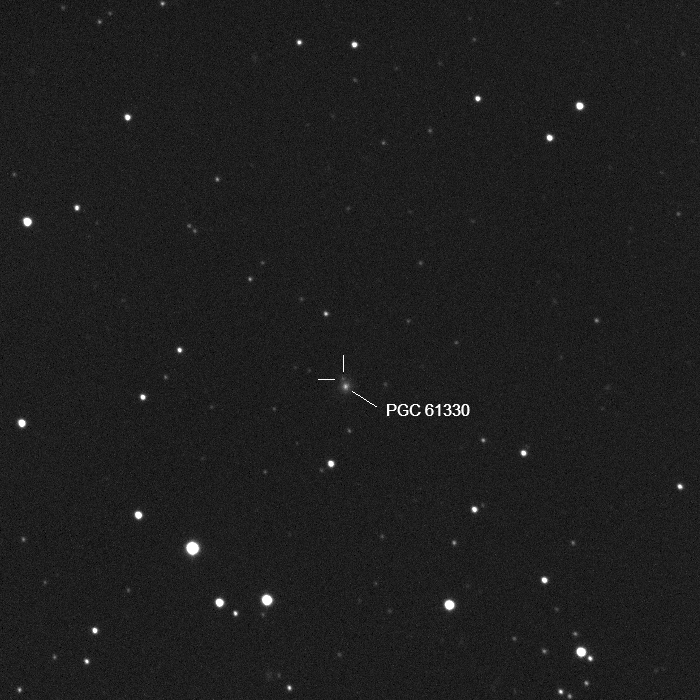 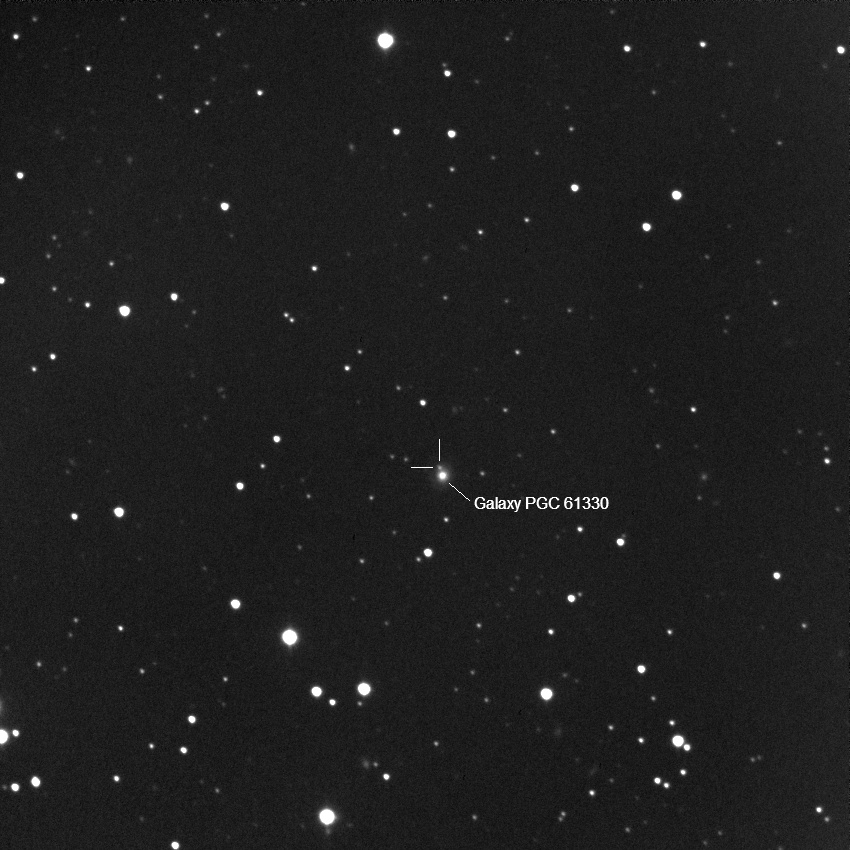 We submitted to IAU: