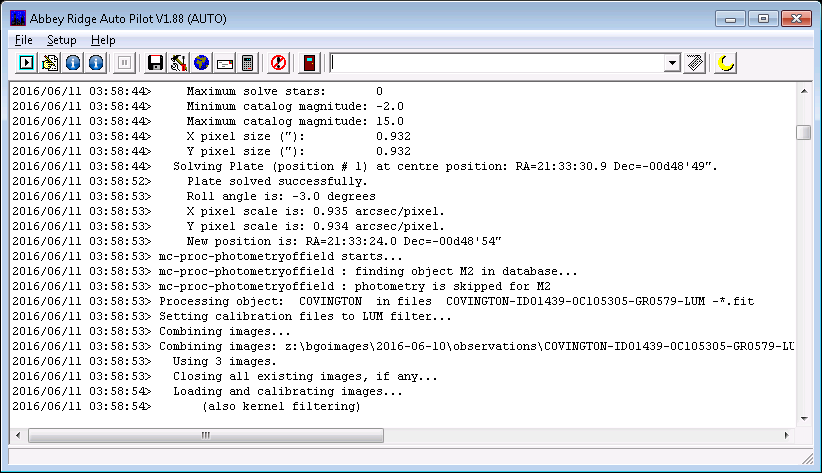 The comprehensive online manual includes its specifications and prerequisites. An installer for the full version can be provided to interested parties upon request - it is fully functional, but will only run for 30 minutes. A licensed copy is $299US (introductory price) and includes one-year of support and updates.