July 2, 2018 - The documentation and installer for the current version of Abbey Ridge Auto-Pilot was updated on the website.

Last night I sent the telescope three Facebook Messenger messages from my easy chair and it happily took those images automatically while I slept ... progress! The telescope now is a Celestron 14-inch with SBIG ST8XME CCD camera.

May, 2018 - In April and May a new shutter controller was built based on the Burke-Gaffney Observatory's controller which uses Bluetooth for communications and is powered by a 12V lead acid battery. Some firmware programming changes were done to make it more reliable. 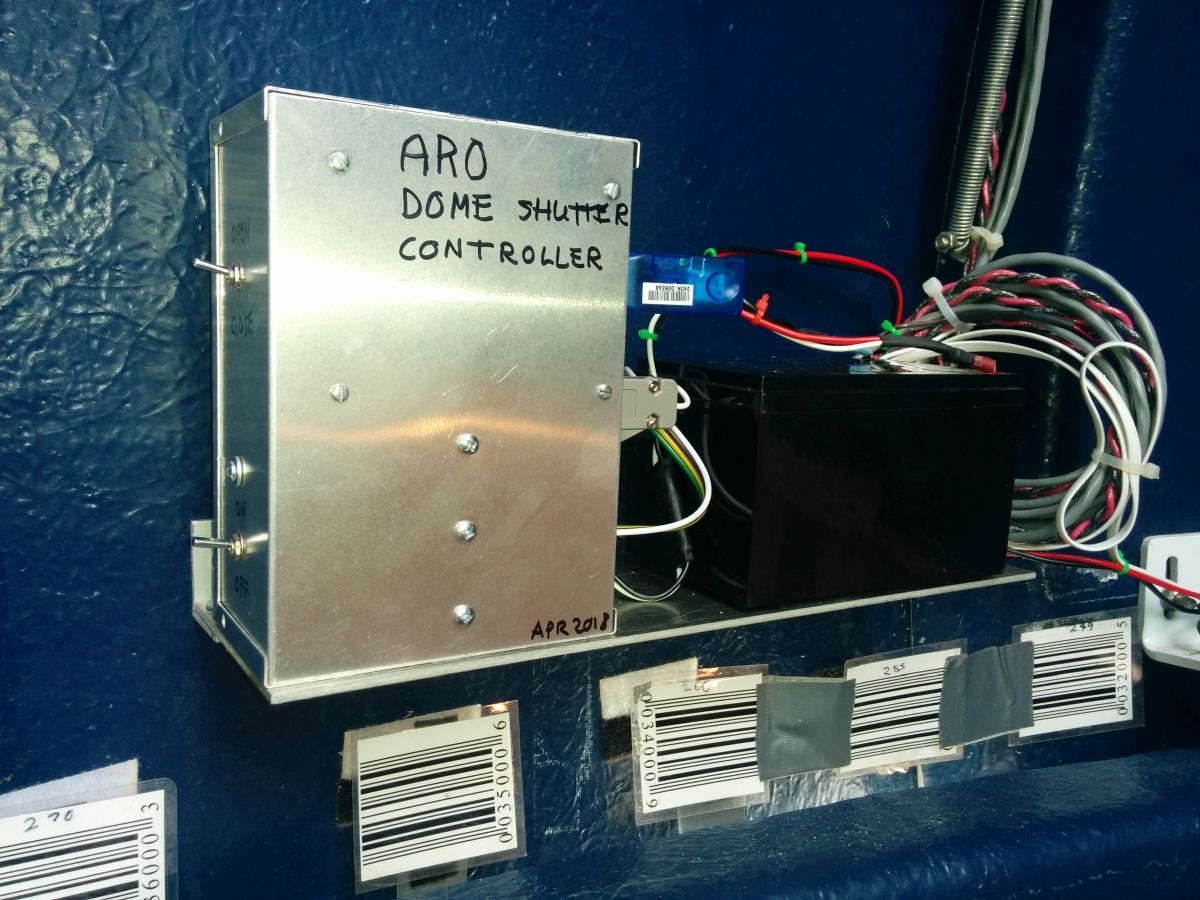